My name is Nishith Gupta and I work as an Infrastructure Architect in Cognizant. I am Citrix Technology Advocate (CTA 2021 and 2022 class). I write to empower, encourage and inspire. I know quite a few EUC, DC, HCI and Cloud technologies. Read more at https://guptanishith.com/about-nishith-gupta/ 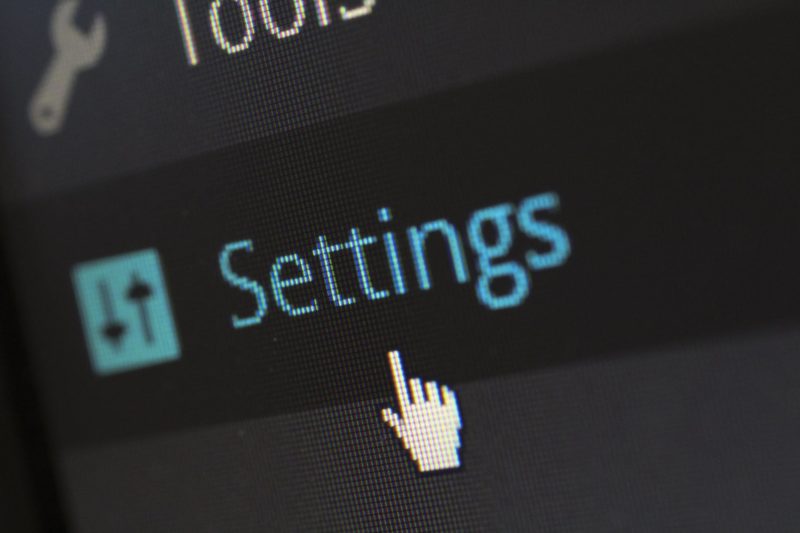 With the help of this article, I intend to set some context and provide you with a systematic plan for the remediation of 11 vulnerabilities recently discovered in Citrix ADC, Gateway and SD-WAN WANOP.

If not done already, configure your ADC MPX, VPX, and SDX in accordance with Citrix security recommendations – https://docs.citrix.com/en-us/citrix-adc/citrix-adc-secure-deployment/secure-deployment-guide.html. Had the security guidelines been implemented before those 11 vulnerabilities surfaced (most importantly, the separation of management interface from the network and protection through firewall), your overall risk would have reduced to only VIPs and Citrix Gateway plugin for Linux. The time for the action is now. It is never too late to make things right.

The good news is that Citrix Gateway service is not affected. According to Fermin J. Serna, Chief Information Security Officer at Citrix, “Of the 11 vulnerabilities, there are six possible attack routes; five of those have barriers to exploitation”. It means that if untrustworthy traffic to management network is restricted then the risk is limited to Gateway and Authentication virtual servers only. Other virtual servers, for example, load balancing and content switching virtual servers, are not affected.

Citrix has decided to curb the public disclosure of the technical details of the vulnerabilities. “This measure is to protect our customers. Across the industry, today’s sophisticated malicious actors are using the details and patches to reverse engineer exploits”, says Fermin. Do you remember CVE-2019-19781? I wrote a detailed article about this – CVE-2019-19781 – What You Should Do And What’s Happening Around. The vulnerability was disclosed in mid-December; however, internet-wide attacks began after January 11, when proof-of-concept exploit code was published online. Citrix wants to avoid it this time and it actually makes sense.

Keep an eye on CTX276688 for any new update from Citrix. As of this writing, following CVE identifications have been assigned to the vulnerabilities:

Look at these tweets from Carl Stalhood and Leee Jeffries

Patched my first two Citrix ADC H/A Pairs with a small amount of comms. Session Reliability on HA Failover is a great feature. System\Settings\Change ICA Parameters to turn it on. No connection loss for users on failover of patching. pic.twitter.com/FGlp0M0IMm

Couple reports of Citrix ADC 13.0 build 58.32 breaking SAML auth for Workspace App. Anybody else seeing it?

Dear Past, thank you for the lesson. Dear Future, I am ready

Being ready before the storm strikes is sometimes the difference between life and death. Do not take it by its literal meaning but you know what I am trying to say. Here is what you should be doing:

Be the first to reply

My name is Nishith Gupta and I work as an Infrastructure Architect in Cognizant. I am Citrix Technology Advocate (CTA 2021 and 2022 class). I write to empower, encourage and inspire. I know quite a few EUC, DC, HCI and Cloud technologies. Read more at https://guptanishith.com/about-nishith-gupta/